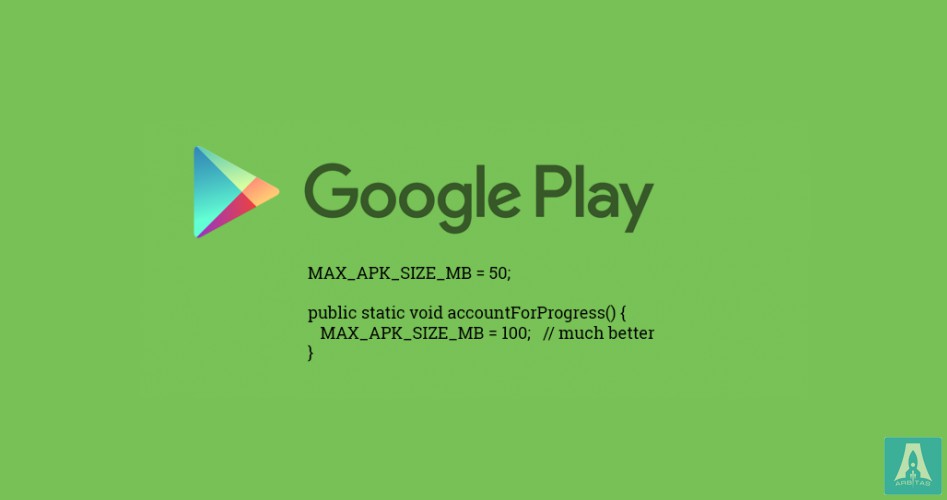 Google just introduced a low-key change that could make a big, big impact on the Android apps you use. The search giant has doubled the maximum initial download size for apps from 50MB to 100MB, giving developers more headroom before they have to rely on post-install downloads like the ones you often see for large games. That will not only spare you from rude surprises when you're launching apps for the first time, but allow for more complex apps than were possible before.

And that's no minor concern. As an example, the current Facebook app for Android comes in just under the wire at 43.4MB -- it'd be hard to bolt on a big new feature without requiring a secondary download. This won't be thrilling news if you're alreadynervous about your data usage, but it's otherwise a big step forward for the sophistication of Android software.